What happens to the IE11 legacy software after the browser shuts down? Here’s what we think! 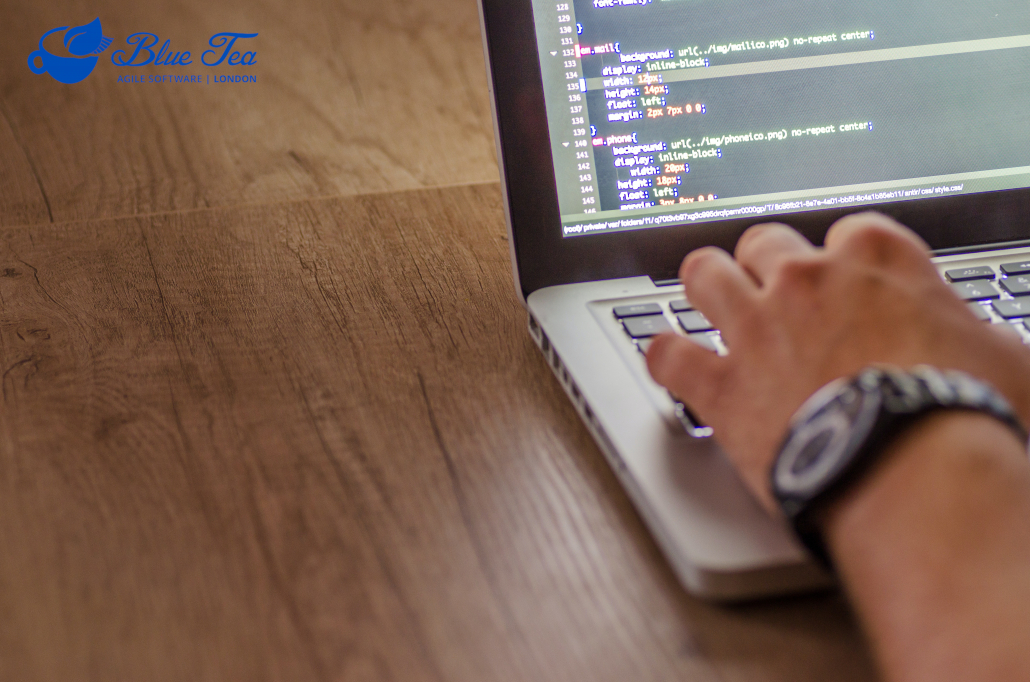 The impending demise of Internet Explorer has led businesses to a single question – what happens to the IE11 legacy software? The bad news is that Microsoft shuts off support for IE11 across the entire 365 suite. However, the good news is that there are many ways organisations can migrate their software to other platforms. Let’s find out more!

The thing about legacy software is that entire businesses can be based on such platforms. This kind of Apps cannot simply be updated and meet the contemporary standards of coding. The thing is this software remains reliant on the technologies that it was built on. This leads to numerous pains for the business owners. Here’s why:

As stated in the official blog, Microsoft Teams, as well as Microsoft 365, will no longer support IE11. However, the tech giant is not completely eradicating the App. Clients who have made critical business decisions and investments will have the chance to use the browser, but the catch is that there will be no future technical support for IE11. This is also true for the Microsoft Edge Legacy App.

All this means that businesses that still rely on the Microsoft browser after pulling the plug may well encounter technical issues that could lead to severe business crippling issues.

Despite that, we are talking about an already dead browser. Looking back, the development of Internet Explorer came to an end in 2015. This was also the year in which Microsoft announced its substitute – Edge. This change was a fresh one but didn’t live up to expectations. Edge was and still is far behind its rivals. It remained last on the track even after its redesign from the ground up with the technology behind Google Chrome.

Looking from this point of view, it is highly likely that the majority of organisations have completely abandoned Internet Explorer and Microsoft Edge. In this number, we include enterprises such as Yahoo!, GitHub, YouTube, ZenDesk and WhatsApp.

However, for those who are still reliant on the IE11 and Edge, there are numerous solutions.

How can Blue Tea help your business in this case?

Our custom software solutions have already aided corporations to overcome their business challenges. In the scenario of IE11 and Edge shut down Blue Tea can make a comprehensive evaluation of your software business needs and will offer an adequate migration solution.

For any kind of question, don’t hesitate to contact us!

In a series of blog articles, we will be showcasing how businesses can deal with the death of IE11 and Edge and what technologies might be adopted and used in order to present the best business and technical solutions for each individual case.

Meanwhile, take a look at our updated website – along with development and support for your exclusive business projects, we offer vast amounts of useful info from the world of software! Check it out!