1.2 million searches for ways to take one’s own life are performed online each month. Intercepting online searches of self-harming nature with messages of hope and immediate help can be the difference between life and death for so many people. Blue Tea led the technological development of R;pple, the first browser extension that blocks suicide-related content and offers instant support options to those in crisis. “R;pple would not exist without Blue Tea” said Alice Hendy, founder of R;pple Suicide Prevention, a mental health signposting and mental health services organisation. 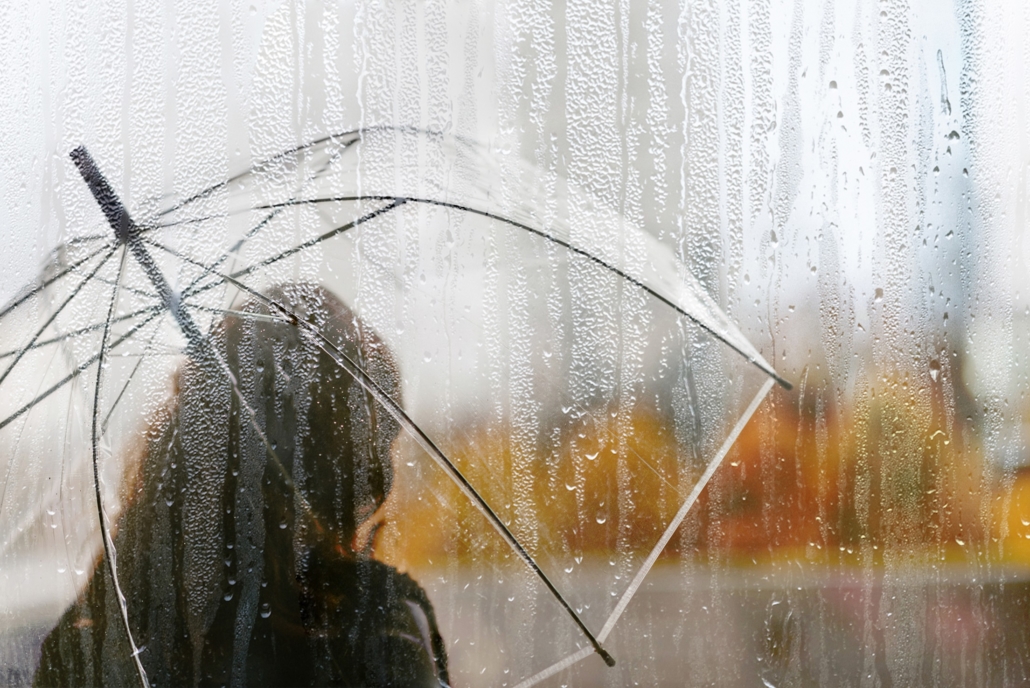 Harmful internet use is related to 26% of under-20s suicides and to 13% of suicides in the 20-24 age group. The Internet is a shared space but it leaves many with feelings of loneliness, willingness to self-harm and no hope. With the proliferation of social media “trends”, copycat suicides are on the rise. Streaming platforms such as Netflix also take little to no responsibility for distributing content that may trigger suicidal thoughts, especially among young viewers.

Another problem online is that very limited help is available for vulnerable users researching ways to commit suicide. Usually, it’s just a hotline telephone number. However, many people do not feel comfortable or safe discussing their feelings over the phone.

Alice Hendy was made aware of these growing problems after she lost her brother to suicide in late 2020. Blue Tea Software teamed up with Alice and her organisation to develop a tool that aims to intercept harmful online searches by users in crisis.

The technology behind suicide intent interception

The back-end technology behind the R;pple browser extension is fairly simple – it runs a Javascript and keyword matching to a list of over 400 search terms related to self-harm. This is coded entirely into the browser and no data is sent outside of it.

On the front-end side the tool required a pop-up intervention appearing instantly when a keyword search indicates self-harming intent. Blue Tea worked on this together with a UI developer who volunteered directly to R;pple. Together we planned, tested and iterated various layouts for the pop-up interventions.

As a next step, we shared the R;pple tool for testing and feedback by various organisations – charitable institutions, educational establishments and local councils among others. Once we were happy with all iterations and feedback, we worked with universities and local authorities to roll out the extension in Google Chrome and Microsoft Edge.

Success, measured by the most important KPI – life itself

The R;pple extension was launched on September the 10th, 2021 (the annual World Mental Health Day). Since then it has intercepted at least 21 real-life self-harm related searches with a message of hope and support. Alice Hendy explained that “[w]e need to direct users to that message of hope and to encourage them to utilise one of the many charity partners present on the Ripple tool in order to seek the mental health support that they need and deserve.”

Regarding the work completed together with Blue Tea, Alice shared the following: “David [Savage] is based in London and works for Blue Tea Software. R;pple simply wouldn’t exist without David. He is the person who has taken an idea and made it into a reality. His kindness, generosity and skill set has made R;pple into the practical tool you can see today, saving multiple lives along the way. Words will never be enough to thank David and his team.”

The future for R;pple and suicide prevention online

We are working on a roadmap for R;pple in several dimensions – not only geographically but also technologically – hoping to take a step further back in the web chain to reach more people at risk. Private network searches are encrypted, so R;pple has to be implemented for huge Internet networks (universities, public transportation companies, outdoor venues and others). For this, we began working with Netsweeper – a file filtering provider working on algorithms to detect and classify self-harm related web content.

Another direction to further develop the browser extension is to make it customisable for the various institutions and organisations using it. Some universities, for example, prefer the first contact shown in the pop-up intervention to be their own mental health teams.

Geographically, we are preparing for a state by state roll-out in the USA and a nationwide roll-out in Australia.

We believe that a message of hope can reach everyone who needs it at the most time-critical moment. You can donate to R;pple Suicide Prevention or help us bring R;pple to more people today!